GRENOUER’s 9thfull-length album “Ambition 999” was released in 2019 Sleaszy Rider, the Greek Record Label. However, in 2020 the same album was rereleased by RussianMazzar Records, as deluxe extended edition. With additional songs (17 in total) the length of the deluxe version exceeds 1 hour of pure music, alternative and exceptionally melodic metal. The album was recorded and produced by AnssiKippo(Finland) and Giuseppe ‘Dualized’ Bassi (Italy).

REVIEW:“…Musically, it’s modern, greasy and distorted, but using melodies in a way similar of what can be heard in Nu Metal and Metalcore, but being different and, at the same time, accessible to a broader public due the charming melodies used in their songs, and even some ethereal elements that seems to come from Progressive Rock in some moments. Yes, it’s a different form to experiment on Modern Metal tendencies, and it’s really charming to the ears. Giuseppe DUALIZED Bassi is the guy who signs the album’s production, mix and mastering, and it can be said as an almost perfect work. The songs are sounding heavy and abrasive (as modern Metal tendencies needs to sound), but clean in a way that their melodies can be understood without problems. Yes, it’s really good,”- “Metal Mark” Garcia(Metal Temple Magazine). 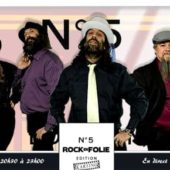 Half a World Away

The Power Of Rock 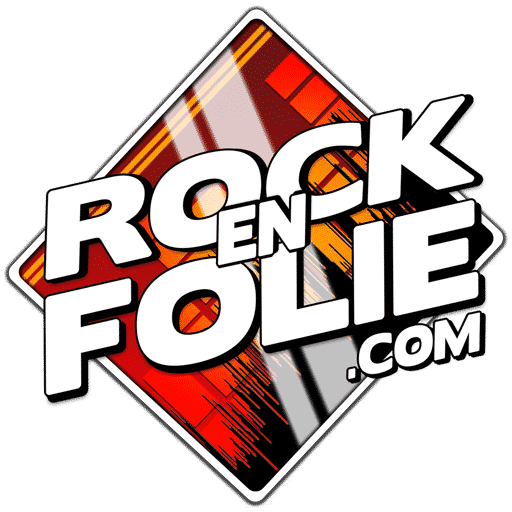